The Basics of Phone System Virtualization 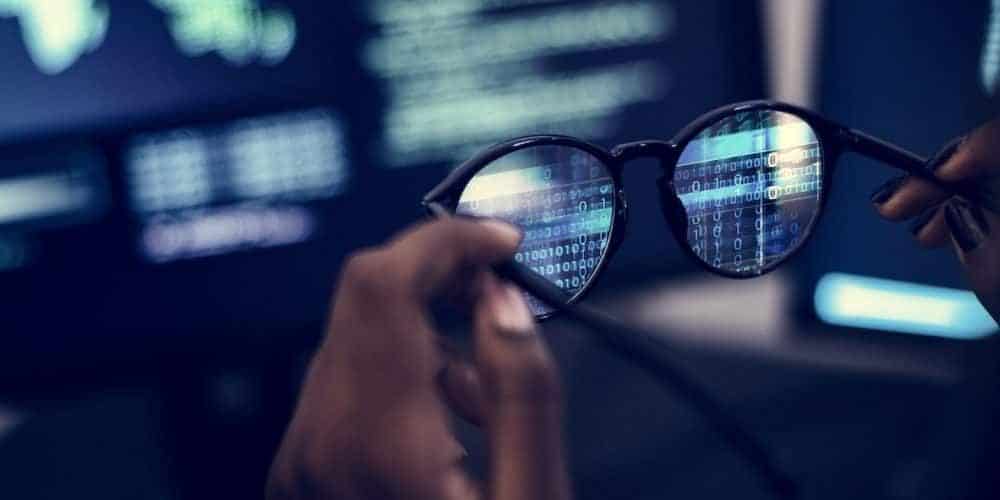 There has been a lot of buzz about cloud computing for well over a decade, and it continues to be adopted by companies in every industry for a variety of processes, platforms, and tasks. Even with the dominance of the cloud in the modern world, most people would blank if you asked them “what is virtualization?” In fact, virtualization is often used interchangeably with cloud. Though related, the two words actually refer to different concepts. So what is virtualization? And how does it benefit your business?

Imagine that you are daydreaming. While your body sits idle, a part of your mind is working hard on a separate and purely logical ‘instance’ of your existence. While that instance may be running or swimming or petting a dog, the physical ‘hardware’ is still running the main operating system (the real you) beneath. That’s essentially what virtualization is, except that computers can have as many simultaneous ‘daydreams’ as their hardware allows.

Proprietary and open source virtualization softwares can emulate a wide variety of machines, including operating system desktops, servers, and PBXs, among so much more. They accomplish this impressive feat with a sophisticated program called a hypervisor.

Hypervisors can be either native (‘bare-metal’) or hosted. The difference is that a native hypervisor controls the hardware directly for each virtualization instance, while a hosted hypervisor runs the instances digitally on top of an operating system. This makes a hosted hypervisor feel much more like a traditional application that can be started and stopped. The former makes hard divisions of processor cores and memory between instances, while the latter utilizes the processing and memory capacities of the hardware as needed.

The dividing line between native and hosted can often become blurry with developments like the kernel-based virtual machine, which emulates a Linux kernel and operates hardware directly while still being able to use the system running the virtual machine software. (And the fact that so many softwares use Linux, one of the most important open source projects, at their core means even proprietary solutions are still open source virtualization programs at heart!)

Now that you can answer “what is virtualization?”, let’s look at why it matters.

The hypervisor in commercial and open source virtualization applications essentially gives the ability, using software, to run multiple systems on a single piece of hardware. This can be used on a single, discrete machine, on a small local area network, or on a software-defined wide area network. This has several key advantages.

One of the major reasons for virtualization is flexibility. It makes running multiple systems on a single piece of hardware possible as well as emulating a piece of hardware digitally without the need to physically purchase it.

By cleverly working around different hardware requirements and taking better advantage of existing equipment, one of the most convincing advantages of virtualization is the ability to reduce waste, equipment needs, and power usage. These three reductions spell significant cost savings for any size business.